How To Acclimate Snails 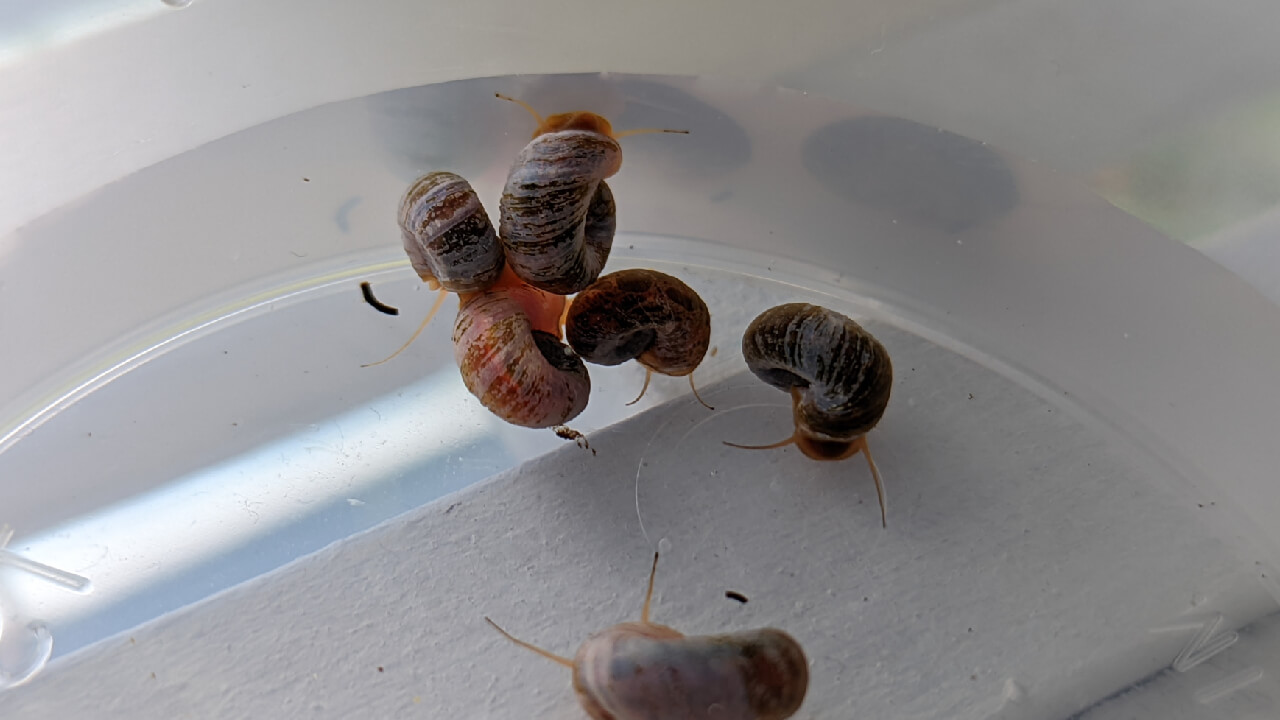 Do you need to acclimate snails?

It's recommended to acclimate snails, even though they are very tough little creatures, and don't need to be acclimated in the same way a shrimp would.

Some basic acclimation, such as matching water temperatures, is a reasonable minimum. This will reduce any stress or shock to water parameter changes, making the move much easier for them.

There are two simple methods suggested for acclimating freshwater snails:

The most important parameters for safely acclimating snails are the temperature and the pH level. The general hardness (GH) and carbonate hardness (KH) are not as important here as they are for shrimp.

You can also acclimate Malaysian Trumpet Snails to a brackish water tank, but acclimating to salt water takes a lot more time.

Before you add snails to your shrimp tank, you should consider quarantining the snails, unless they're from one of your existing tanks.

If you've bought your new snails online or from a pet store, it's a very good idea to quarantine them for at least a week.

The quarantine will prevent you accidentally adding any unwanted diseases or parasites that might come along with the new snails.

Simply keep the snails in the same water parameters as the tank they'll eventually be added to. After about a week, if you don't notice any signs of infection or concern, you can move them in.

This method is done in the exact way as you would drip acclimate shrimp.

Normally when you buy snails online they'll be shipped without water, and instead come wrapped in a wet paper towel. In this case, just slowly drip the water in until they've had about 30 minutes in the new water.

Once it's time to move the snails in, carefully pick them out of the jug and move them one at a time. You don't want to pour in the mixed water from the jug, as the transport water might contain some unwanted extras.

An alternative to dripping in new water is to do it with small amounts of water instead. For example, you could add a small cup of tank water to the jug every few minutes.

If you're only working with a small container, then even a syringe to add the new water would work. 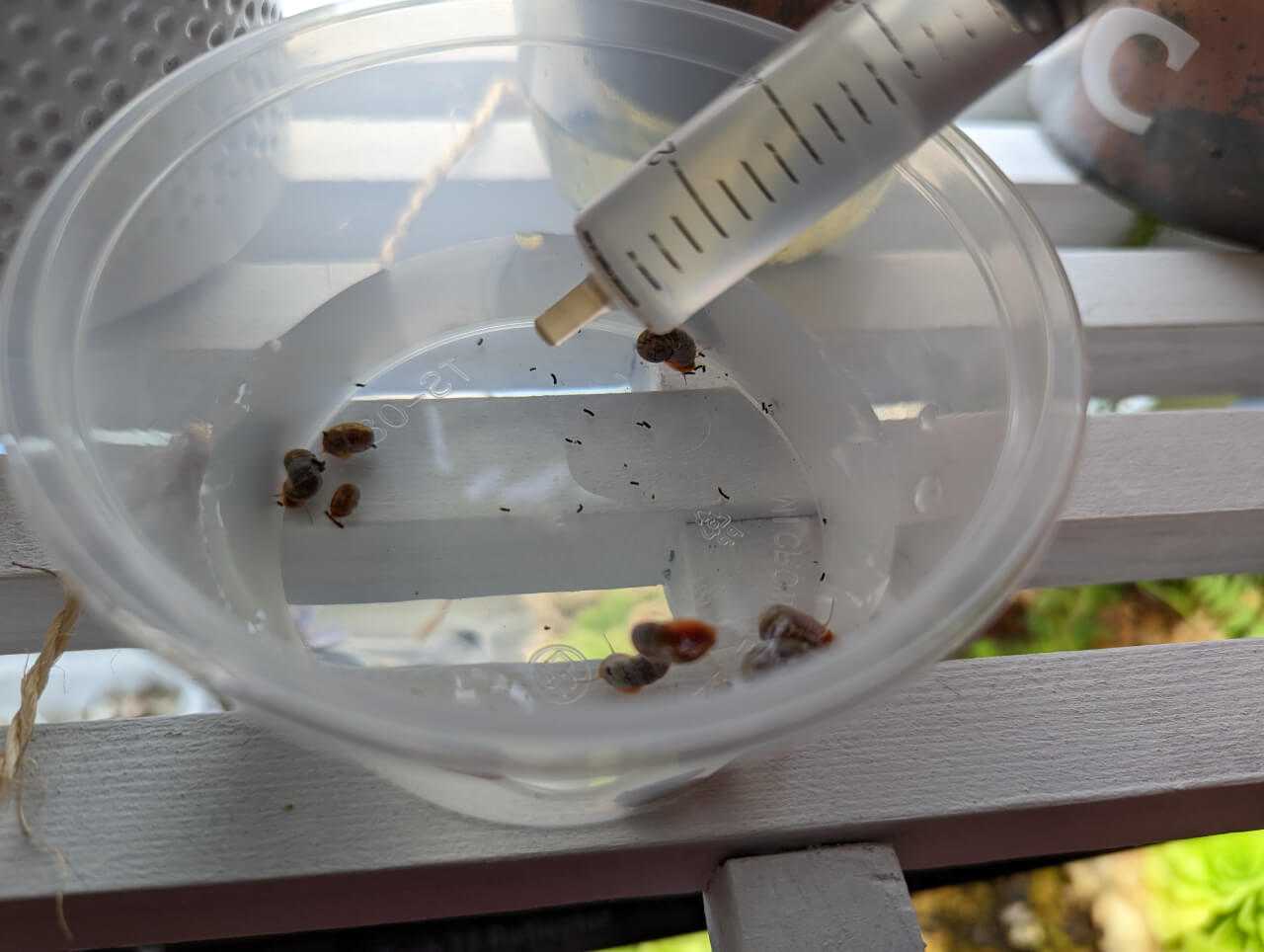 Although the drip acclimation method is suggested, chances are the snails would be absolutely fine with a simple temperature acclimation.

This works the same way as you would acclimate most fish to a new aquarium. You would float their bag in your tank and let the water reach a temperature equilibrium.

This would probably take about 30 minutes, but this is just a rule of thumb. If the temperature is different by more than just one or two degrees, you should give them more time.

Once the water temperatures match and they've spent enough time floating, pick the snails out of the bag and plop them into their new tank. You don't want to pour in the water from the bag as it could contain unwanted hitchhikers or cause infections.

What to look out for

Sometimes a snail will hide inside its shell for hours or sometimes even days. This is likely down to the water parameters being very different and the snails in a bit of shock. Hopefully the snail will start to show signs of life again within a couple of days.

Another potential sign of issues is if all the snails are trying to climb out of the water. Just one or two surfacing might be because they're trying to get at the tasty algae that's normally out of reach. However, if all of them are making an escape, you should test your water for ammonia and nitrite.